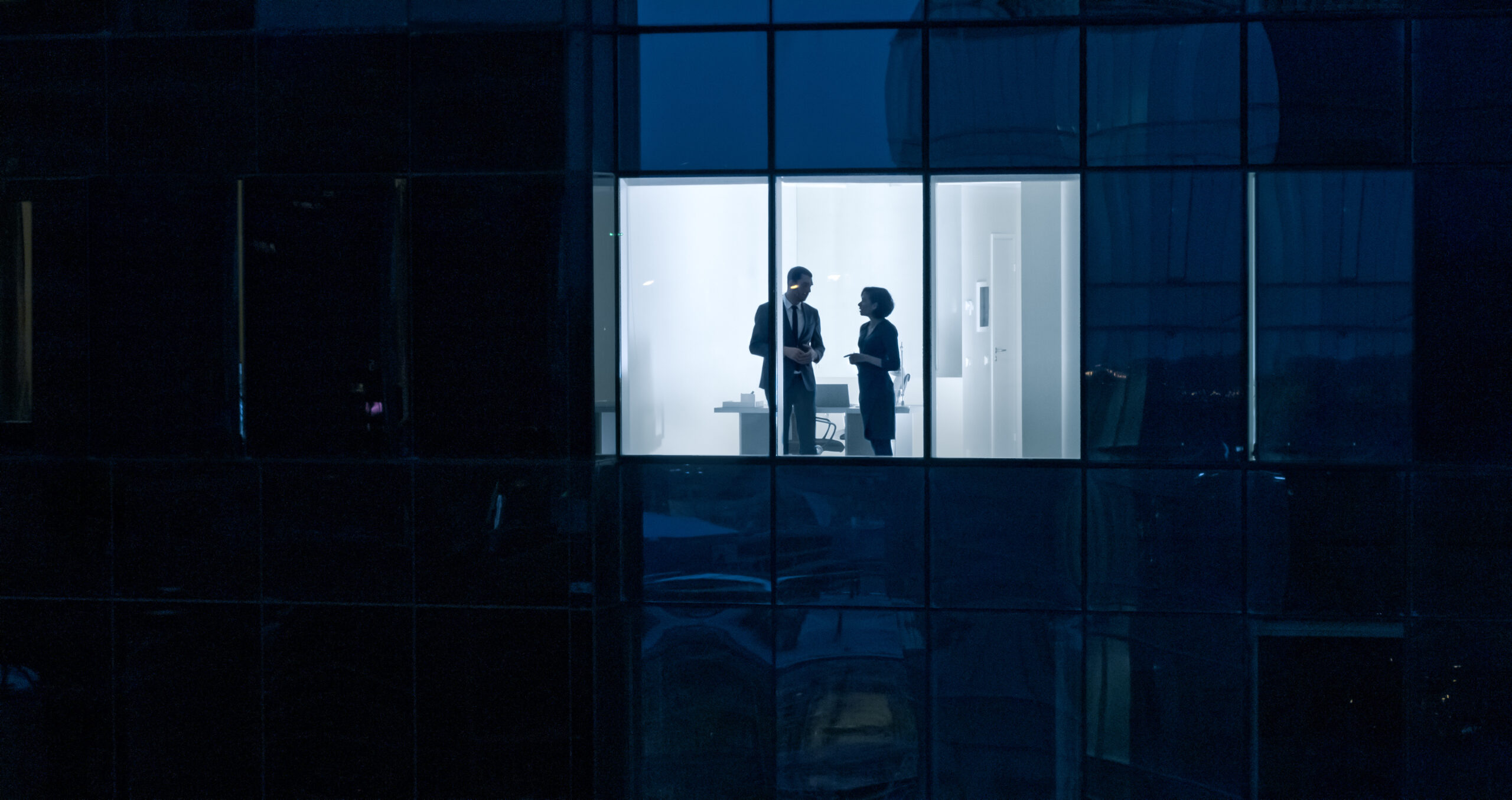 A regional financial services company’s growth strategy included offering new product lines and expanding into new markets, which would require building leadership bench strength. They wanted to do this by retaining and developing their existing leaders, as well as identifying leadership potential within the company. Forecasts showed that a large number of senior leaders would be retiring over the next 3 to 5 years.

Our approach included designing and delivering a 10-month leadership program that included 360° assessments to inform the development planning process. Each leader in the cohort group was paired with an executive coach who helped them interpret their 360° and translate the feedback into an actionable development plan.

In addition to the assessments and development planning, we developed a series of sessions that initially focused on self-leadership, then transitioned to leading others. The topics included personal growth and development, emotional intelligence, coaching and feedback, creating high-performing teams, and change management. Built into the program was peer-to-peer coaching, and a structured process by which leaders received feedback from a team of colleagues on how well they were advancing toward their development objectives. The program was delivered in a highly experiential way that increased the level of engagement, participation, and retention of leadership practices.

The success of the program is evidenced by 40% of the leaders being promoted to higher level leadership positions with larger responsibilities; and 100% retention of the leaders in the cohort. The group requested to extend the program because they wanted to continue the transformative work they had started, and they valued the peer-to-peer relationships that had been established. They are now starting their fourth year as a cohort.

Furthermore, the executive team decided to go through a similar program because they wanted to be more effective at coaching and mentoring their leaders. Their decision has sent a clear message that they value a development culture, and want to attract, develop, and retain the best talent.